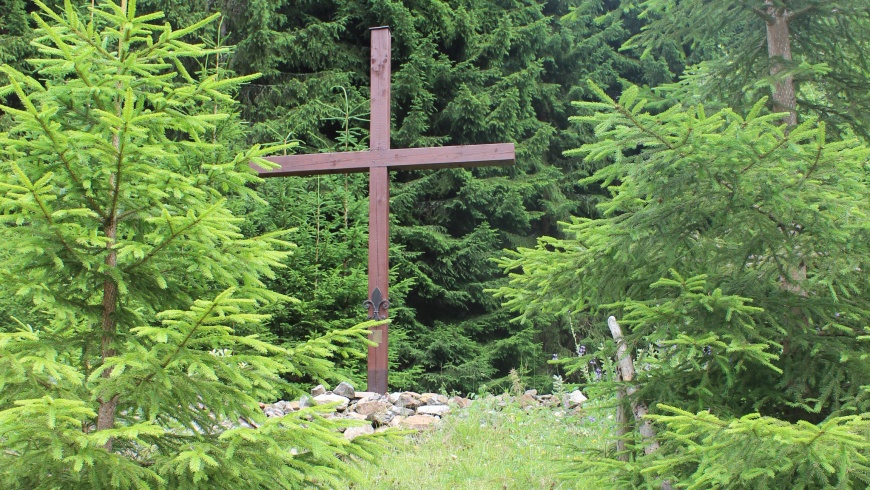 In the surroundings of Jáchymov, there is an educational trail commemorating the life of thousands of political prisoners from the nearby labour camps by uranium mines. The trail Jáchymov Hell measures 8.5 km and has 12 stops at which it informs not only about uranium mines and camps, but also marginally about Krušné hory nature and ecology. In Jáchymov, you can also find other interesting points which are worth visiting. More about Jáchymov »

The first signboard is placed at the St. Joachim Church. The trail then continues around the Svornost mine. In the open-air mining museum you can see the exhibition of mining technique and have a look into a middle-age silver underground mine and a modern-day uranium underground mine opened for visitors. At every new stop, something interesting awaits you. The trail finishes at the Šlik castle where there is a beautiful view at Jáchymov and surrounding hills.

The stops of the educational trail Jáchymov Hell: 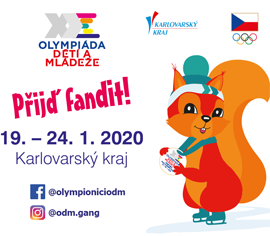