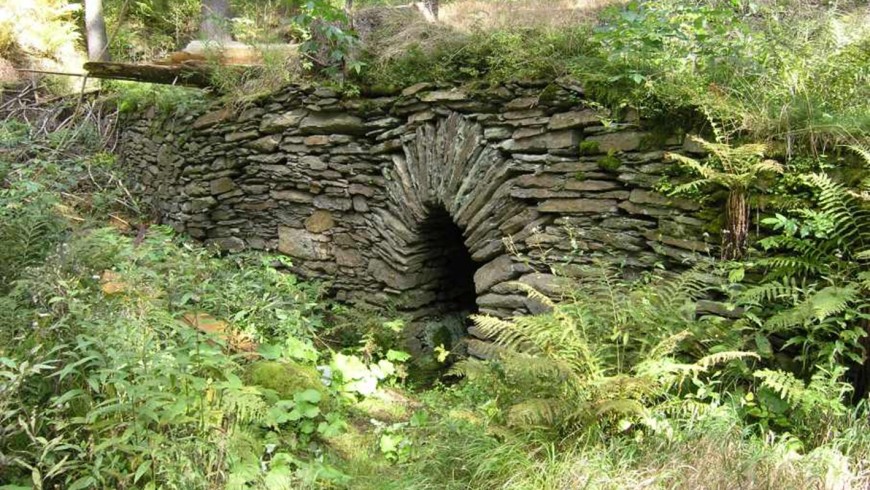 Přebuz, its mountain life, nature and monuments are the place to fall in love with. The tour allows you to peek into the secret nooks and crannies of the old mining. It is not a comfortable path, so prepare yourself for a wet, soft base and take good boots with you. Without fresh air, the dreamy landscape in the mist, bearded grass and sweeping moorland, Přebuz would lose its charm. The sightseeing tour has 13 stops and is 5.2 km long.